Discover Depression Symptoms, Thoughts, and How to Help

“When my walls are crashing down
When my feet can’t touch the ground
And when I scream but there’s no sound
And I wonder what will happen now
That my walls have crashed down.”

These lyrics by singer/songwriter Maddie Vance perfectly describe how depression can feel. Depression isn’t just feeling a little sad and unmotivated. Depression isn’t “just a phase that will pass.” Depression isn’t just something to be ignored or taken as inconsequential. If you haven’t ever felt depression before, there’s a good chance you may not understand the complexities of it. Depression is a very real, very serious mental health issue that needs to be understood by everyone in order to help and support those living with this often debilitating issue.

So, what is depression really like? Nicole Carmen, a mental health advocate who has Bipolar II Disorder, depression, and anxiety has been living with depression for nearly a decade. She’s been generous in sharing her feelings and others’ feelings about the depression they struggle with every day.

“To me, depression feels like a dark follower. I can turn my head and see him following at a distance, or peeking his head around the corner, watching me. When I’m at my worst, it feels like he’s right behind me, so close that he can touch me. The closer he follows, the more intense the negative feelings are. Depressive episodes are both emotionally and physically draining. It can be crippling, even. It can prevent us from thinking rationally, taking care of ourselves, taking care of household chores, having normal social interactions, and in severe cases, even working.” Nicole Carmen

“Like trying to live life, while walking in mud. Some days it’s ankle deep, some it’s waist deep and most times, it’s somewhere in between.” @TiredInOntario

“Nothing. You feel nothing. You don’t feel what you’re supposed to feel. You do feel a mild blandness that makes you want to medicate with stuff you know you shouldn’t do.” @AutisticPriest

“An overwhelming sense of dread that never leaves, coupled with a tightness and pressure over my heart. Like looking at the world with storm-cloud colored glasses.” @WhatiCanChange

“Where everyone’s normal or average state of their mood is what you experience on only your happiest of days. And then you feel like you’re not human since you hardly ever reach the surface so you end up sinking deeper. Like the world is at light speed and you can only crawl.” @moondoll

“The lead blanket the dentist drapes over you during x rays.” @TerminallyNice

“Like a very big black dog on my shoulders, snarling, barking words of hate and shame in my ear. Constant barking and snarling, pushing me to the very edge during my waking and sleeping hours. When it’s gone I feel lighter.” @crybabybunting

Depression is a serious mood disorder that causes severe symptoms that affect how you feel, think, and deal with daily activities, and it can occur at any age. Depression symptoms can vary in type and in severity, and if felt for more than two weeks, you may be diagnosed with depression. According to the National Institute of Mental Health, below are some of the most common symptoms of depression: 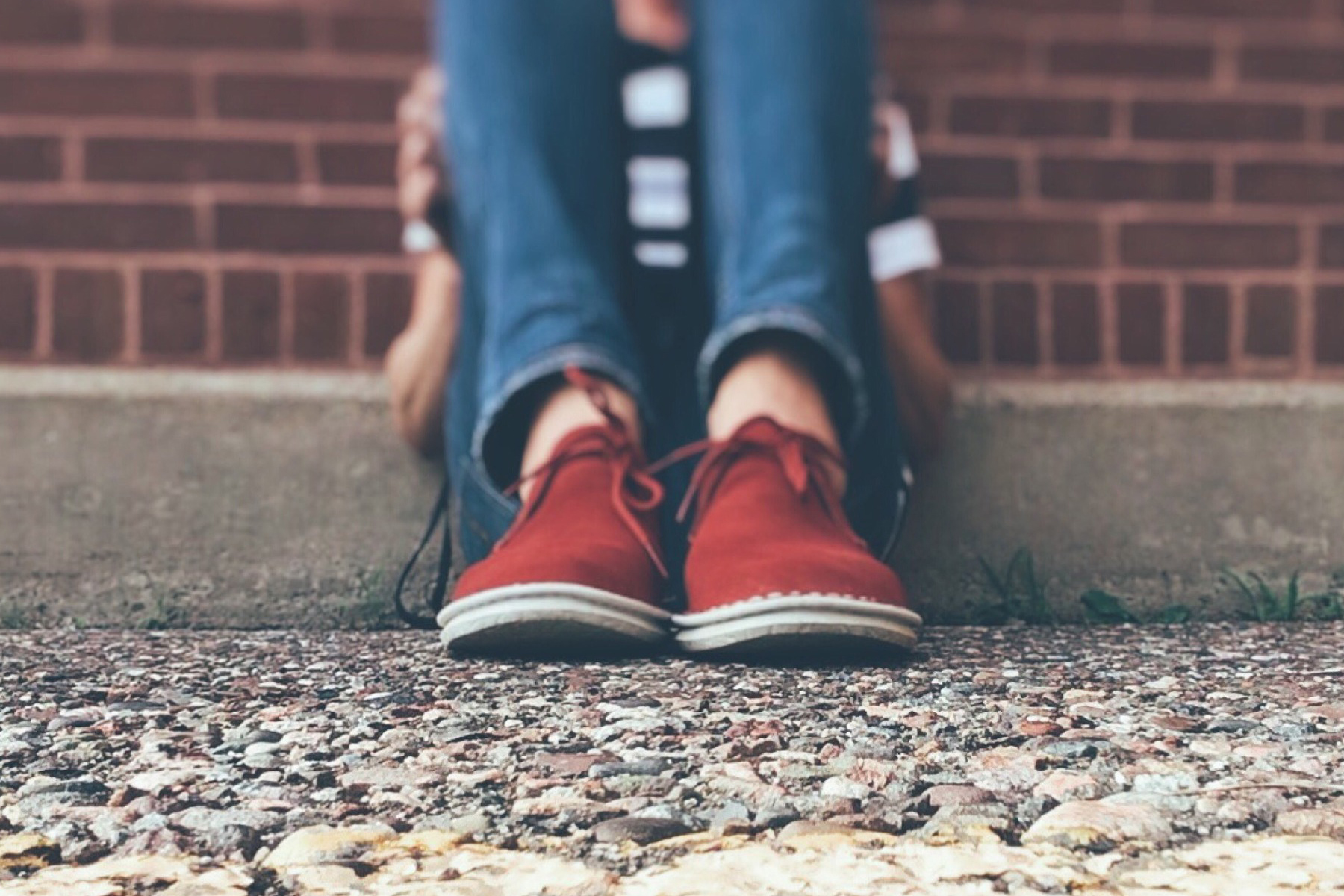 Know Someone: How do you help someone with depression?

Seeing someone go through a depressive episode, you might leave you feeling ill-equipped to help them. You might feel like you don’t know what to say or do, or you’re afraid you’ll say or do the “wrong” thing. However, if you learn about what depression is, you have the ability to help someone suffering with it, even if it means just empathizing with them.

Depression Help: Below, Nicole has shared 11 insightful ways that others have helped her in her struggle with depression. We hope these suggestions will help you help someone with depression too …

With that being said, the bolded items below are usually a sign that someone has or is actively thinking about harming themselves or suicide. This may not be true for everyone, and it varies from person to person. Speaking from personal experience and after speaking with others who have had suicidal thoughts, I am trying to give you the best advice possible. If your loved one is, in fact, exhibiting signs of any of the bolded symptoms, I highly suggest not leaving them alone.

SOME (NOT ALL) SIGNS OF POTENTIALLY SUICIDAL BEHAVIOR

If there is an asterisk (*) by the item, please take extra, extra care, and be sure that you get help if necessary. Suicide Hotline – If you or someone you care about is in crisis and needs immediate help, call the National Suicide Prevention Lifeline at 1- 800- 273- 8255. The phone lines are answered by trained professionals available 24/7; the call is free and confidential. If emergency medical care is needed, call 9-1-1 or go to the emergency room of the nearest hospital. Please know, you don’t have to feel suicidal to use the above hotline. If you just need someone to talk to, use that lifeline too. 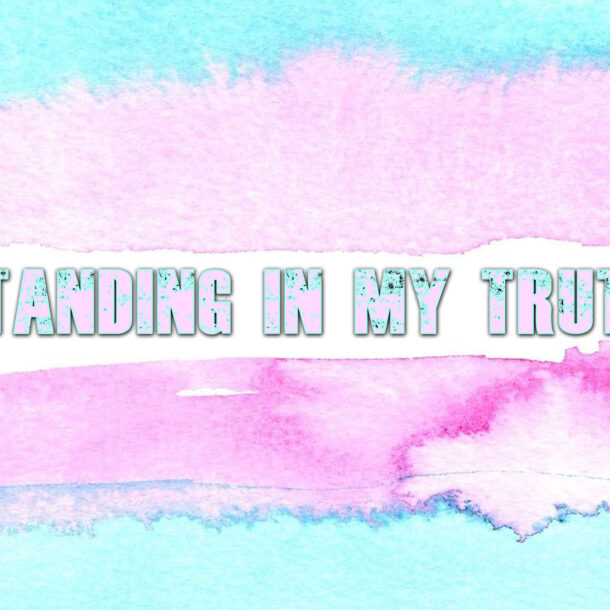 Gender Identity: I Am a Boy But I Am a Girl
Next Article

take a stand to spread luv and end bullying