Free2Luv kicked off Bullying Prevention Month partnering with the Alberti Center for Bullying Abuse Prevention at the University of Buffalo for their annual bullying prevention conference. We sponsored a special youth empowerment panel on bullying and bystander intervention moderated by long-time Free2Luv Ambassador and actor Jason Drucker. He was joined by a fantastic line-up of young game-changers. Each shared their experiences with bullying and provided thought-provoking ideas on bullying prevention and bystander intervention. We invite you to watch this heartfelt conversation.

“We are incredibly honored to have such a long-standing partnership with Free2Luv. Their mission to ignite change, stand up to bullying, and support mental health through art and celebrating individuality is perfectly aligned with our mission to reduce bullying abuse and change attitudes, language and behavior. The University at Buffalo’s Alberti Center is dedicated to conducting research and providing evidence-based tools to be used in practice, and Free2Luv uses the arts and youth voices to ignite change, making our organizations complement each other perfectly. Our upcoming conference is exciting because we will have experts engaged in this work provide attendees who work with youth with information and strategies for how to intervene in bullying, harassment, and social injustices, while the Free2Luv Youth Empowerment Panel will use their voices and stories to help youth and those who work with them create change by learning to be upstanders in bullying.” ~ Amanda Nickerson, PhD, Director, Alberti Center for Bullying Abuse Prevention, University at Buffalo

Jason Drucker began acting in commercials at the age of 6 and soon after booked his first TV role on Nickelodeon’s TV series Every Witch Way where he played Tommy Miller for 4 full seasons. From there, he landed his first feature film, Barely Lethal and went on to star in Diary of a Wimpy Kid: The Long Haul and the Transformers spin-off Bumblebee. For the past 7 years, Jason has been an agent for change as a Free2Luv Ambassador spreading the word ‘LUV is Stronger than Hate and Braver than Bullying’.

Alex Angelo is a songwriter, artist, and producer who began his career dancing and deejaying at a young age. Through his teens, Alex toured with Austin Mahone, Jake Miller, Shawn Mendes, Fifth Harmony and self-released several songs that have totaled millions of listens on YouTube, Spotify, and Apple Music. His mission is to make music and spread joy. Through his advocacy with Free2Luv, Alex is a voice for bullying prevention, mental health, and being yourself, unapologetically.

Chris Edward Garcia is an award-winning actor, model, and an advocate for Free2luv! He enjoys spending time outdoors, and with his friends and family! Bullying is no joke, and that’s why he’s joined Free2luv to stand up to bullying of all types, as well as encouraging everyone to be their best selves, and to bring awareness to mental health!

Kayla Lynn is a bass player, singer, songwriter, and empowerment speaker attending UNCA as a jazz performance major with a vocal minor. Kayla is a resident artist with LEAF Global Arts, a Music Ambassador for Free2Luv, and a founding member of The One Voice Project. For the past several years, Kayla has performed for tens of thousands of students sharing her mental health journey and bullying story, inspiring others to be true to themselves and follow their dreams.

Miah James Green is an aerialist, actress, model, and activist who has performed aerials all over the U.S. including performing at the Utah Film Awards and placing bronze at the Aerial Olympics where she was the youngest to ever compete. With all of the accomplishments she has under her young belt, she is most proud of her anti-bullying and kindness activism that she has been doing from a very young age. For the past few years, Miah has served as a Free2Luv Youth Advocate and was the recipient of Free2Luv’s Difference Maker Award for sharing her talents and big heart with under-resourced youth, both on and off the stage. 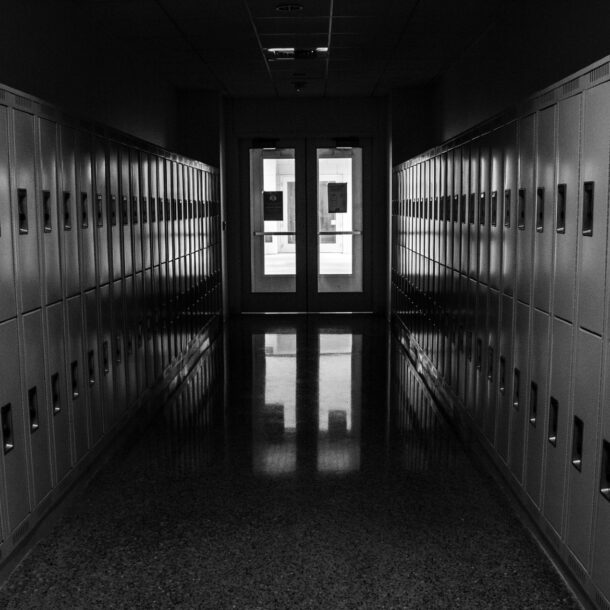 Bullying In Schools: 5 Things You Should Do When You See Someone Being Bullied
Next Article